Geez, where do I begin?

Then in February 2014 I lost an aunt that was like my second mother.

In April 2014 I had to have my 17 year old male dog put to sleep from an injury he received.

Then came May and I lost my son who had a heat stroke and died at the age of 50.

I was recovering from all these losses and headed into January 2015 and lost my husband who was my best friend.  Totally unexpected!! 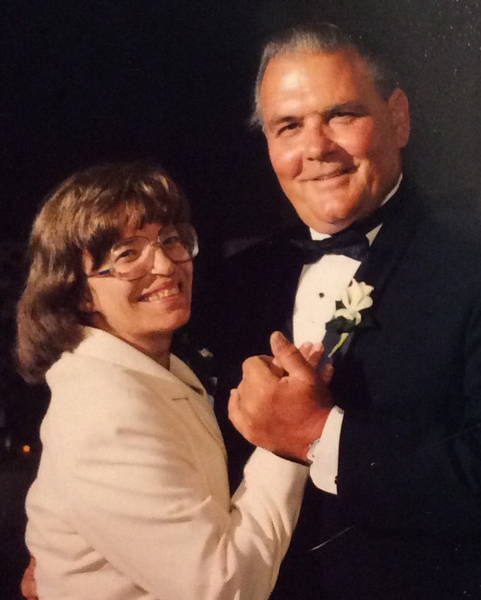 I had an extremely hard time dealing with this loss, and with all the other losses it really took a toll on me.  I couldn’t sleep nights and would work until I was exhausted and still didn’t sleep much even then.  I missed him terribly in the evenings and mornings.  We had a super relationship and the house was always filled with fun and laughter and teasing.  We made an incredible team and accomplished many things together.  NOW my whole world was turned upside down without my beloved groom.  I knew I was going to be headed into some very rough times with memories and knew my life had to change somehow or I wouldn’t get through it.

Then in June 2015 my daughter sent me a note asking if I wanted to take on fostering kittens.  I decided that just might be the thing to ease the pain from my losses. 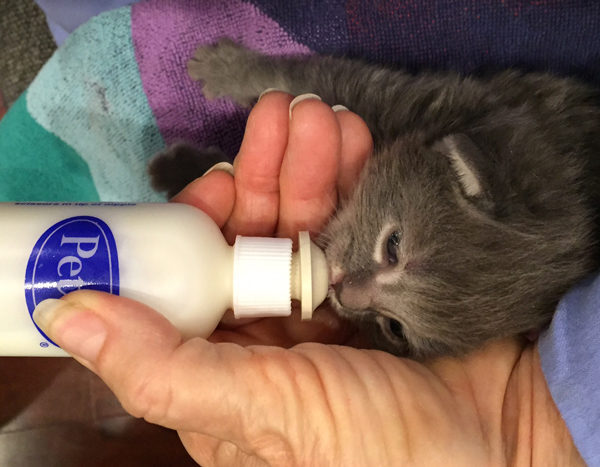 The first arrivals were two momma cats and their kittens.  One of the kittens was in very bad shape and needed extra care so I bottle fed him until his mamma was trapped and reunited with him. He lived in my shirt for 3 days and you could tell time by his hourly feeding schedule. The other momma cat had 5 kittens that came with her. Soon my house was full of bottle babies, at one point I had 17 kittens needing to be fed at the same time!

All I could think about at this point was I had to get up and feed the babies and make milk for them, do all the washing for them (which was 5 to 6 times a day) and then litter pans had to continually be cleaned.   I couldn’t let any of them die!!!  I had to get up and I had to take care of them and I had no time to think about the past. When the uncontrollable tears started streaming down my face like a river, I would sit with all my fur babies and they would crawl all over me and just loved me as much as I loved them.  It was as if they were telling me everything is going to be okay.  All the love I had for my husband I poured into them.  They were an incredible comfort to me and helped me heal in many ways. They took me through what should have been my hubby’s and my 53rd anniversary and then through my birthday, the holidays, and of course my children and grandchildren’s special days.  All total I saw 54 cats or kittens cross my doorsteps and ended up keeping 3. 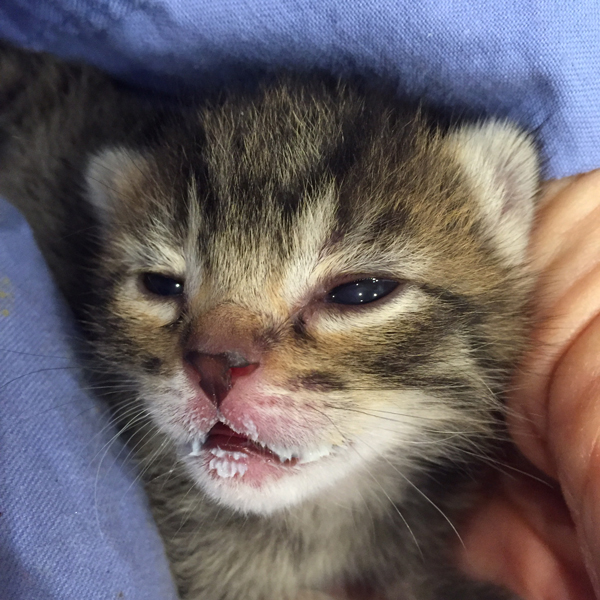 These kittens were real therapy for me and another family who had also lost their husband and father the month before I lost mine.  The teenage boys and their mom came almost every day until school started then came as often as possible.  When a neighbor lost her cat she came to the door hysterical. After spending several hours with the kittens she went out not crying, but smiling.  The comfort and love the kittens gave to each and every one of us was incredible in helping us get through the grief that we all felt for one reason or another.  We could all go forward!!  They touched my life to keep me going.  I have a purpose now and am on my feet running!

I cannot thank Town Cats enough for placing all my precious kittens in loving homes. They were all adopted by the day after Christmas!  The experience inspired me in so many ways that I now volunteer for Town Cats as a foster and adoption center manager. Most often we think of us saving the cats, but in most cases, they are saving us too. The love, joy and companionship every cat and kitten has to offer a child or an adult going through emotionally trying time is priceless. I don’t suggest everyone take in fifty-four cats and kittens, but let’s try to save as many cats and kittens as possible either by volunteering or donating to organizations like Town Cats of Morgan Hill.  Their lives are so very precious and their impact on the families whose lives they touch is something that just can’t be measured.